I still have 80 days to prepare for my new life in San Francisco, and for my studies at Hult International Business School; ranked among the best in the world by Bloomberg Businessweek and The Economist. And I’m using that time for all it’s worth. When you’re accepted into Hult, you’ll get access to an internal student information portal, containing all the information you need to know preparing for your studies and for moving. Lately I’ve put a lot of thought into a section in this preparation material; what is a Hult student?”

Lately I’ve put a lot of though into a video presented in the “academic preparation”-section of myHult. The headline was; “What is a Hult student?” At first, you think you know what’s coming. I though I had heard it before, and I had indeed been inspired by it before; talented, diverse, big thinkers, and “the leaders of tomorrow, not just in business, but in the world”. Those are also aspects defining Hult students, but I was introduced to a new concept; fixed and growth mindset. A phenomenon that I hadn’t really thought about or heard about before, but that made a lot of sense after hearing the concept being introduced. The article explained that a Hult student has a growth mindset, and not a fixed mindset.

Let me explain. A fixed mindset: Someone with a fixed mindset think that he or she has to have special abilities in order to succeed in different tasks and subjects. If someone with a fixed mindset fails in a specific subject, that person is likely to blame that failure on loss of skills that he or she believes not can be gained, but are constant; “you’ve been born with the skills you’ve got, and you can’t change that”. My conclusion from what I heard in the video is that if you with a fixed mindset fails in several subjects, you will simply bury yourself in shame, while telling yourself that you never wore able to do it anyway because you lack the skills. That way you will also always look at others that succeeds and think that the person succeeding only did so because that person had the natural skills to do so, and that you wont be able to do the same because of the lack of those skills. Both relatively successful and unsuccessful people can have that kind of a mindset, but because of it they are not likely to evolve their skills and become better at what they do. They might try learning, but when facing obstacles they will eventually give up. What is important to them is not to actually evolve and learn new things, but to remain on top of what they feel they are good at by looking down at others. They ask themselves; what can I do to look smart? And then they tell themselves; effort are for the incapable.

I’ve come to reflect a lot over this subject over the past week, and about how I’ve evolved my skills and my entrepreneurial mindset over the years. If you’ve read the “about me“-article you’ll already know some of my past, but you’ll know far from all of it. This is my life in two paragraphs:

I was born in Oslo, the capital of Norway. I spent the first seven to eight years of my life in a middle-size Norwegian city in northern-Norway called Tromsø. In Tromsø I went to an alternative elementary school with Waldorf pedagogy because my parents thought it was a good way for me to evolve my skills in acting, which I liked very much at the time, and to use my very much active creativity and imagination. After moving to the small town of Sjøvegan at the age of 7, I had a small community at my feet, where it was possible for me to evolve my skills by actually starting up my own little charitable business with a few of my friends, selling used toys, books and more and donating the revenue to Save The Children. This is when my entrepreneurial spirit is wakened for the first time. Since then that spirit has only grown stronger.

At the age of 11 I organized a small talent show in my community, still not chasing profit for myself though. After getting increasingly interested in politics I engaged as a supporting member of a liberal Norwegian party, gaining knowledge in politics through spending hours reading the news and wrapping my head around complex local and national matters, which I have been doing to this day. Later, at age 13, I was elected to represent my school in the local youth council, where I sat as a representative until 2013, and where I served as president of the council from 2013 until 2014. At the age of 11, I started developing apps for iPhone and iPad. I spent hours and hours in front of my computer, learning how it all works. Over the two-and-a-half years I developed applications, I had about 1 and a half million downloads from the App Store. In 2013, at the age of 15, I started my very own company, running marketing for other businesses and running my own web shop selling gadgets and electronics. In 2015 I made a big decision. I was going to move, alone, to the other side of my country to study entrepreneurship, administration and finances for my second year of High School at a school with a good reputation. I finalized my two-year vocational course with a US GPA of about 3.9 out of 4.0. This year, after deciding to apply for Hult, and after actually getting in (which was awesome by the way), I decided to take my third and final year of High School, which normally is a ten-month course with a couple of final exams, as a private candidate with only three-and-a-half months to prepare for eight exams. Well, I haven’t had the exams yet, but I have to say; it’s going great! Even tough I struggle with some subjects, I try finding new ways to learn and understand them, and it does work.

So I’ll say it somewhat like the video in Hult’s preparation material; that the next time you hear your inner voice say you can’t do it, answer to yourself: “No, that is correct. I can’t do it, yet.” Ultimately I believe that is what has enabled me to get to the point that I am ready to take the big step into one of the most prestigious business schools in the world, and I am just getting started.

Hult has proven to be an institution that requires more from it’s students, and that expect you to be willing and wanting to learn, not only from the school’s professors, but from it’s other students. I’ll be studying with people from 140 other countries. That is what’s so uniq about Hult’s model; that you have the ability to network, socialize, learn cultures, and exchange ideas, with people from all around the globe. That, and the drive to educate students that one day not only will be the business leaders of this world, but the leaders of this world.

Now, what mindset do you have? Studies show that it takes at least 66 days to change a habit. If this is to be qualified as a habit, you can choose to start curing yourself from a fixed mindset today, and be ready to conquer the world within just over two months. I won’t even have started school yet, so maybe I’ll see you there? 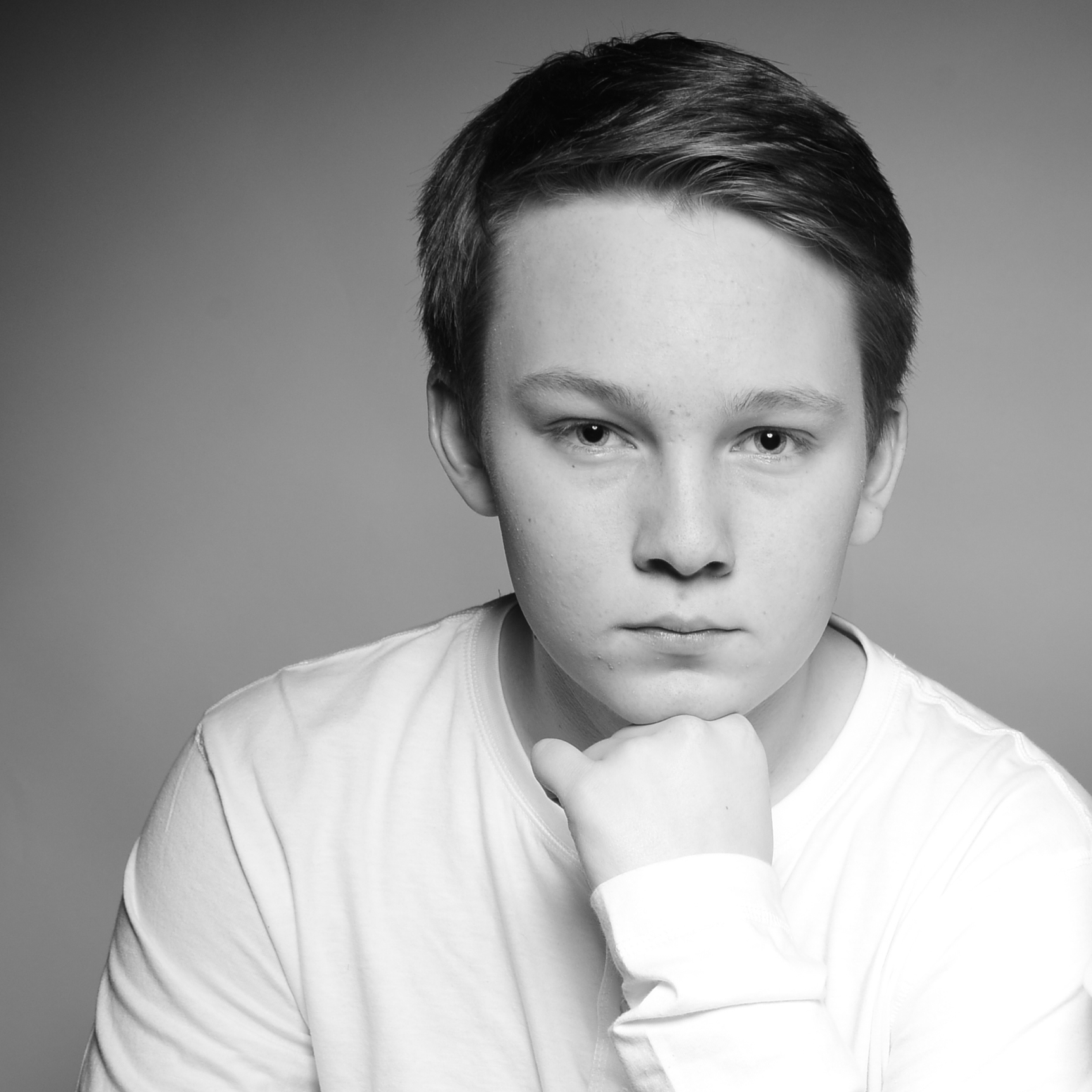 My name is Tobias Mikalsen, 19 years old from Norway currently studying at Hult International Business School in San Francisco, California (USA). Thank you for stopping by my blog! At this web space, you will find useful information about my Bachelor of Business Administration studies at Hult.

If you have any questions, don´t hesitate to ask them either by commenting on one of my posts or by emailing me using the contact form on the "contact me" page.
Thank you!

This blog is a personal website. The thoughts fronted at this web space are those of myself and myself only.

I'm studying for my Bachelor of Business Administration degree at Hult International Business School, with home campus in San Francisco.